Twenty projects to benefit Pacific communities, young people and their families in South Auckland have received total funding of $75,100 under the second round of the Pacific Future Makers Fund. This Fund is a participatory grantmaking initiative with 10 Pacific youth established by Foundation North in 2019.

Brown Pride, a first-time recipient of funding, seeks to tackle health challenges amongst Pacific people, such as poor nutrition and lack of physical activity. Through their weekday training sessions, fitness challenges and food plans, Brown Pride aspire to create a safe space for exercise and healthy eating amongst the Pacific community.

Tino Mafoe, Head Trainer of Brown Pride says that part of the funding will be used towards training equipment for their fitness programmes. “In previous training and weight-loss challenges, we've solely focused on bodyweight exercises due to lack of funds for our own equipment,” says Tino. "This funding will enable us to purchase equipment to further training techniques, levels of difficulty and forms of exercise. Thanks to this grant, our community will be steadfast in making self-improvements throughout their fitness journey.” 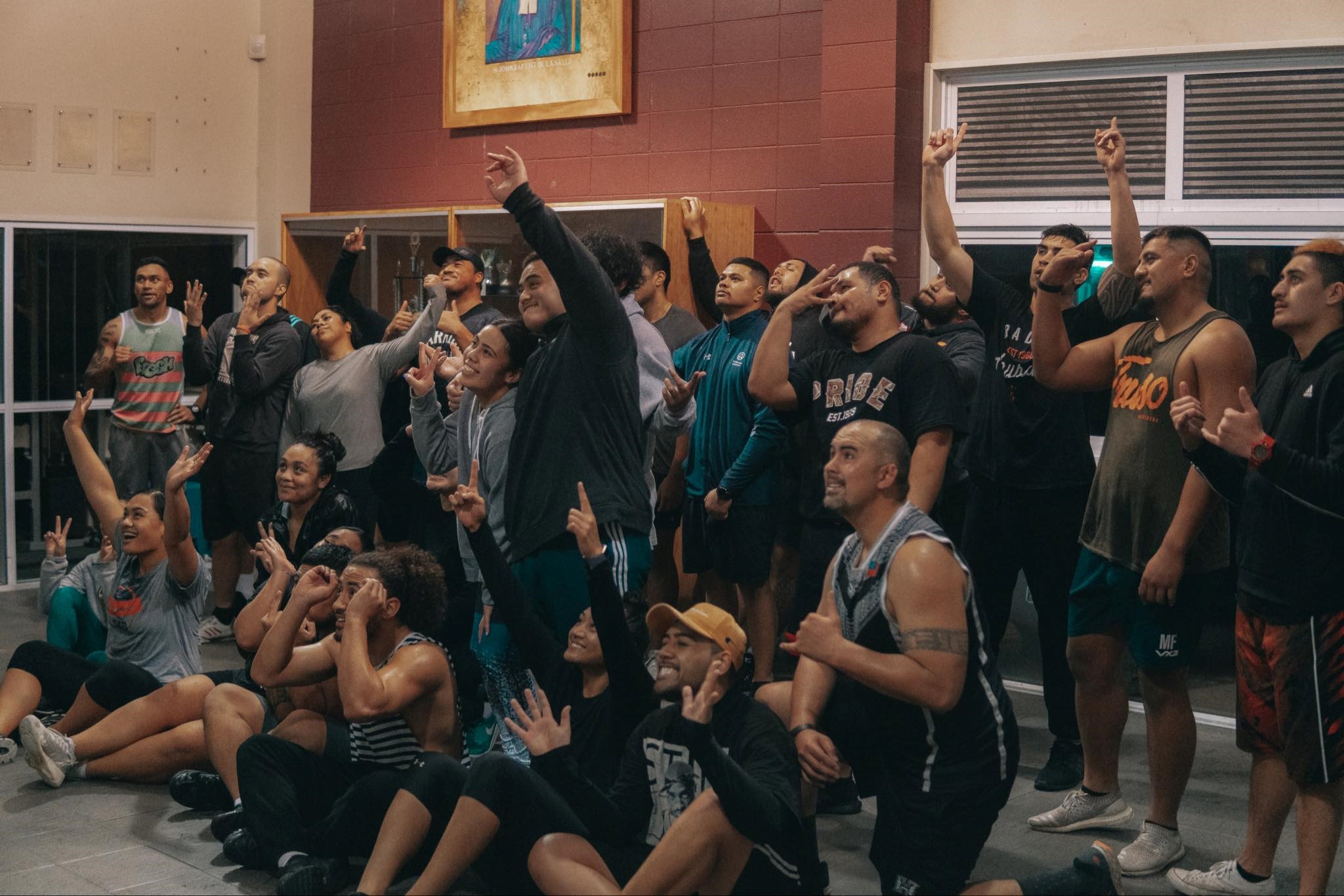 Another project funded by the Future Makers is Truths She Wrote: Champions for Change – an educational programme which will connect young people in South Auckland with hardworking and inspiring role models, known as “champions”. Built on the premise that children may not always have access to safe environments where they feel inspired and confident, the initiative seeks to increase the visibility of relatable role models in the Pacific community and remind young people that they themselves can shape a positive future.

Reina Va’ai, founder of Truths She Wrote, says that speaking face-to-face with champions working in interesting fields, students will see the range of careers that are available to them and will gain the confidence to take the steps necessary to achieve their goals. “Children cannot be what they cannot see,” says Reina. “We want them to see as many positive and encouraging champions as possible. We want to encourage every single child to aim high, dream big and change the world.” To date, Reina has delivered the project into 7 schools and is hoping to expand the initiative into more low decile schools in South Auckland.

The Pacific Future Makers are pausing to reflect and harness learnings from the last two rounds. They will be working with Foundation North to consider what is next for the fund. 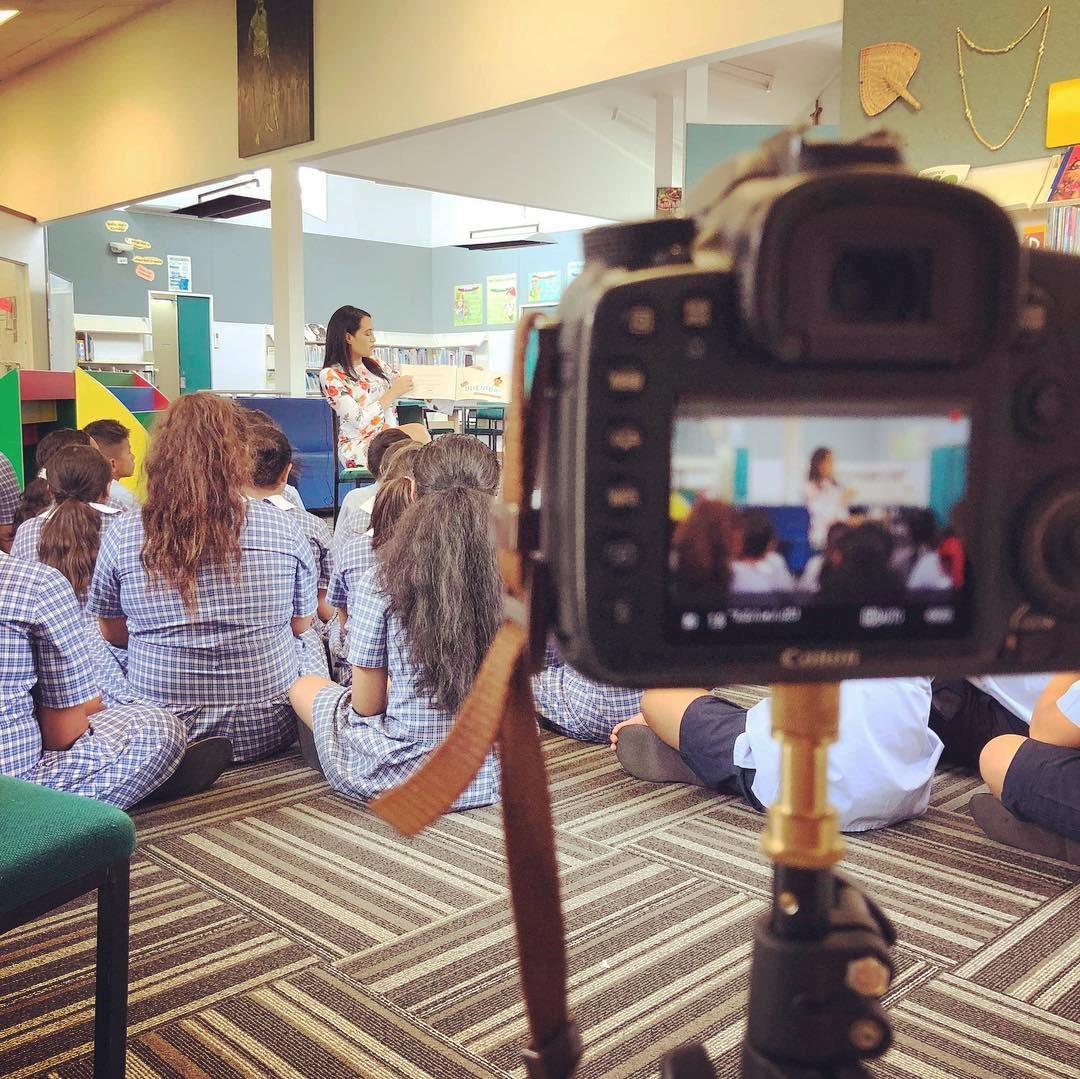