Support for aspiring filmmakers in Northland and South Auckland

Script to Screen– Te Tari Tuhi Kupu A Whakaahua has received funding of $162,000 over three years to continue its development initiatives for new and emerging filmmakers in South Auckland and Northland.

A large proportion of the grant from Foundation North will be used to support programmes in South Auckland; specifically the Short Film workshop - teaching film tools and processes to aspiring storytellers with no film experience - and the South Shorts Mentorship programme which enables new South Auckland screenwriters to write their first short film script with an experienced mentor.

Eloise Veber, Programme Manager at Script to Screen, says that these programmes focus on finding inspiring new voices and creating a supportive community environment for beginners.

“These initiatives set the storyteller on a pathway to achieving their aspirations by creating stories for the screen and connecting with other filmmakers in their neighbourhood,” says Eloise. “Of the participants who have taken part in South Shorts since 2015, eleven have gone on to make their own screen projects, and four have progressed to our feature film development programmes – FilmUp Mentorship Programme and Story Camp Aotearoa. 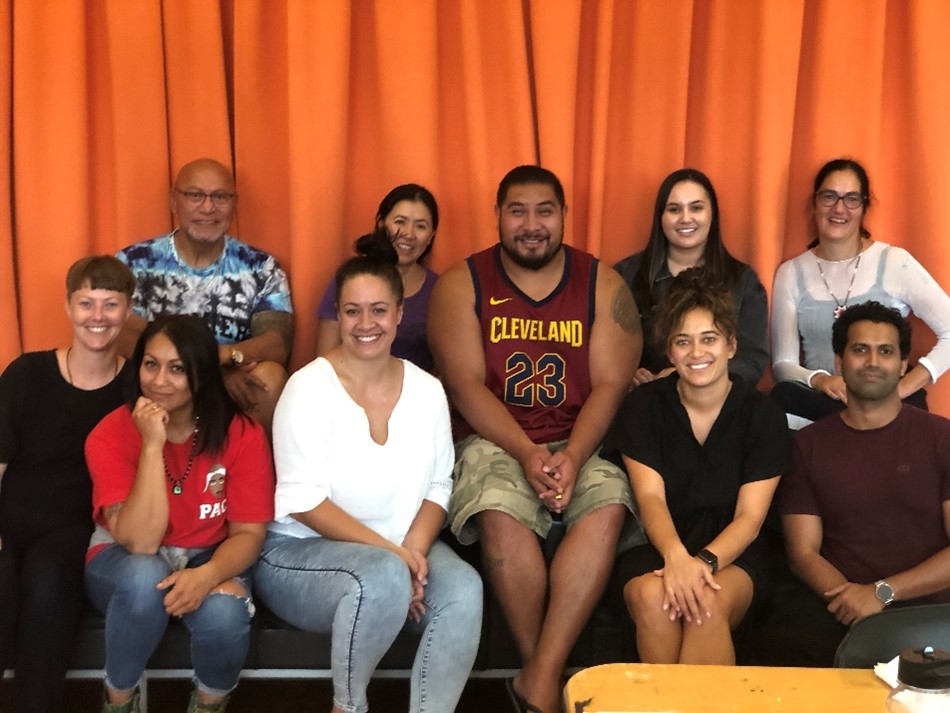 The remainder of the grant will support the Northland Film Workshop – a four-day school holiday workshop teaching screenwriting, directing, and acting skills to young people in Whangarei and surrounding areas.

Jackie Dennis, Executive Director, says Script to Screen’s work responds to a shortage of opportunities in Northland and South Auckland faced by community members that are drawn to storytelling for the screen but don’t have avenues or connections to get them started.

“These programmes benefit those who face barriers creating work for the screen, such as lack of access to information and training, and a lack of role models with similar backgrounds,” says Jackie. “When community members don’t see people like themselves working and succeeding in the industry, taking steps to develop a project can be daunting. Our programmes and events bring together like-minded people giving them a sense of connection and belonging.

Around 404 people benefit annually from participating in Script to Screen programmes supported by Foundation North – 59 in South Auckland, 320 in wider Auckland and 25 in Northland. 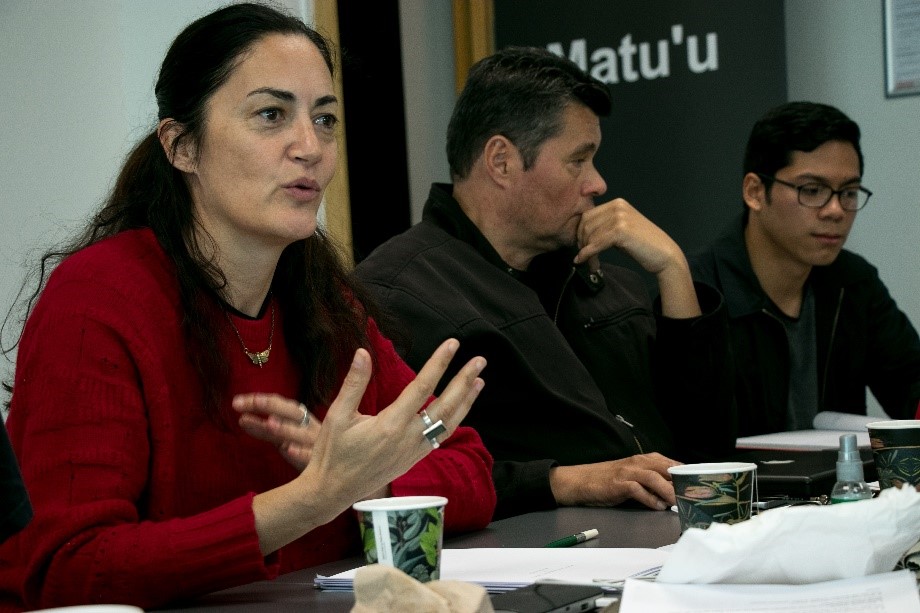